TWENTY three years ago, my wife and I became married, had a quick barbecue with a few friends and, soon after, took off for Mexico City, where we eventually found our way, through a succession of animated charades, to a train that would take us another 500km south to what was then a rather quaint, if isolated, 16th century Spanish colonial town in the foothills of the Sierra Madre Mountains: the mysterious and seemingly unpronounceable Oaxaca.

I remember boredom kicking in, however, when what should have been a six-hour journey turned into a full day, because a bit of loose mountain had entirely swept away the rails ahead of us into a ravine, and so had to be rebuilt while we sat there playing with our wedding rings. 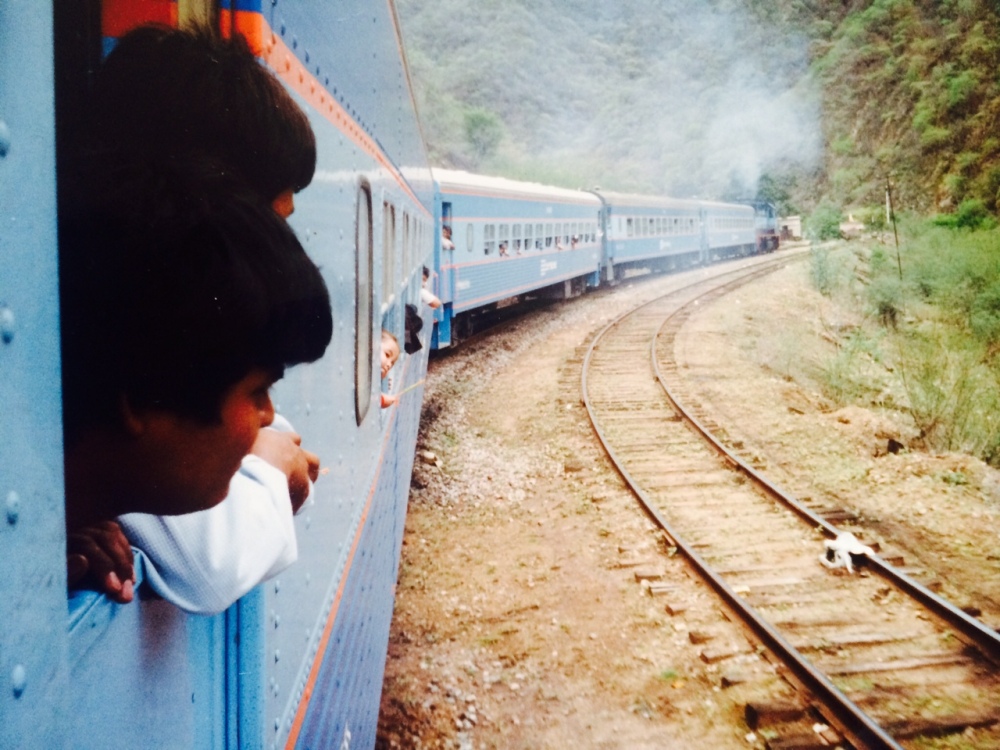 We’d bought ‘first class’ tickets, meaning we weren’t allowed to move from our seats, as an austere steward in a white tunic rationed out 7-Up from a plastic bottle into our little paper cups while, in the carriage directly behind us, a hooley seemed to be happening.

There, we could see people singing and laughing, dishing out fruits and breads and sharing bottles of beer as chickens fluttered through the air leaving trails of feathers, shrieks of laughter, guitar music.

We stared at our little paper cups as the steward glowered down the coach before suddenly marching off and slamming closed the sliding door, muffling the party. I remember asking could we ‘downgrade’, even offering to pay extra. “No es possible,” he barked. We were stuck with him.

Yet somehow, even sweltering where we were imprisoned in that stationary carriage for endless hours, we were able to keep each other giggling, my wife and I, each time our steward approached, jabbing each other in the ribs to behave, which only made us laugh all the more, until we were in tears of silent, shuddering hysterics.

“Ask him does the driver need a push,” I wheezed. The steward frowned darkly nearby. My wife wiggled her plastic cup. “Por favour?” she managed. “No es possible!” he growled again, stomping past then as we quietly convulsed until we felt we might both lose consciousness.

“Least I might get my drink then,” my wife whispered.

“From Signor Fawlty there?” I whispered back hoarsely. “Wouldn’t count on it.”

I’ll never forget that journey – our first ‘big adventure’ together – and the lush mountains we finally trundled through on that painfully slow, blue train. My one regret is that we didn’t just ignore our narky guard and join the next carriage. 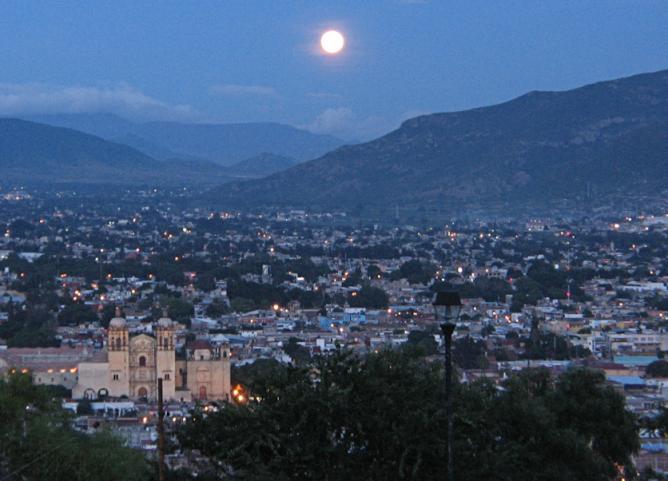 When we finally clattered into sleepy Oaxaca – actually pronounced ‘Wah-ha-ca’ – I remember how we went to our pensione and were promptly given a room with twin beds. We wiggled our wedding-ringed fingers, to no avail, so when the stern lady left, we laboriously pushed the beds together, steel bed frames screeching on the tile floor as we did so. It was ear-shattering.

“Ssh!” I warned, freezing in place for a moment to listen for our hostess before returning to the slow, incessant nails-on-blackboard squeal of the bed legs again, which set us back off into fits of laughter.

That night, we had to leave the single bare light bulb in the room on just to keep the cockroaches at bay. “Didn’t think we’d be sharing,” I said, cracking up. “It’s not funny,” giggled my wife.

We moved to another pensione, which was only slightly worse. The twin beds were immovable, riveted to the ground. “Your woman from the other place obviously phoned before we arrived,” I said, gesturing with my head with a grin to a grim-looking crucifix on the wall between the beds.

We stayed up late in the town plaza, sipping beers into the hot, late night as mariachis played, until we could barely keep our eyes open, just so that when we finally trudged back to our room, we’d sleep right through the ticking of tiny legs on the tiled floor.

I like to think that the honeymoon adventure we chortled through like two badly-behaved schoolchildren, was the start of a pattern that has lasted us twenty three years, that whenever we can, even in the face of some seemingly immovable obstacle, we’ve usually found some way to jab each other in the ribs; and to keep a light on through the dark so the ugly things would stay in their corners.

But it’s probably a complicated thing to explain when someone says, “Twenty three years together, eh? What’s your secret?”

And so I might say, “Happiness is not a destination, it’s the train you’re on,” and I’ll secretly smile to myself, because that trite and well-worn T-shirt slogan makes me think of the two of us drying our eyes on our sleeves on that creaking railway all those years ago, the first of a thousand adventures. 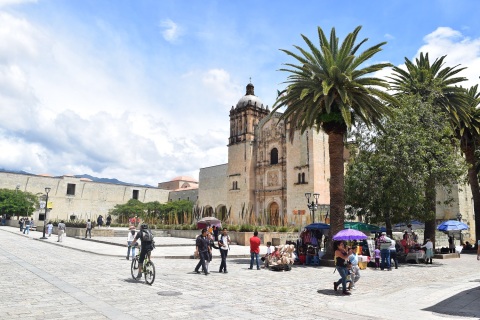 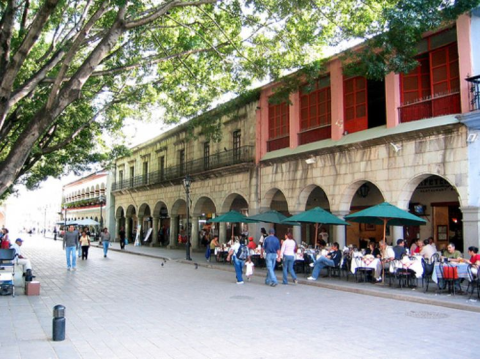 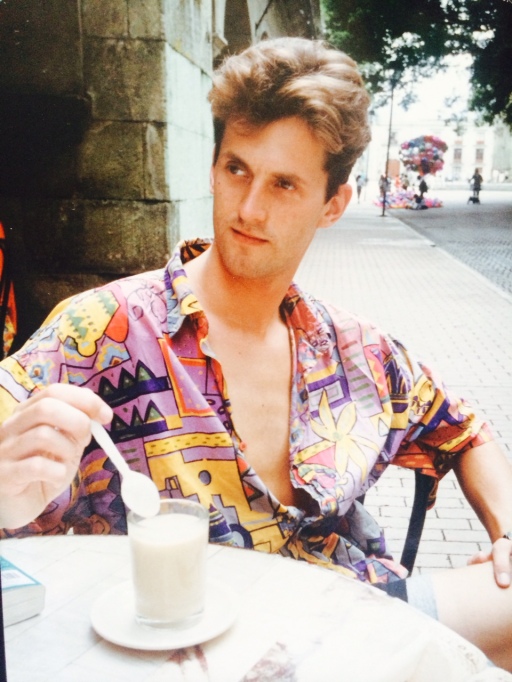